Death and the Brewery Queen 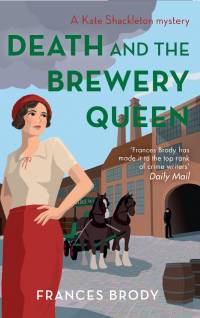