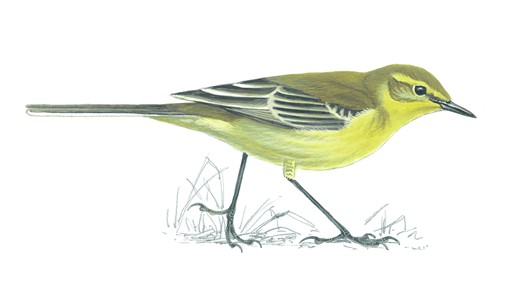 In 1910 Punch magazine declared that feeding birds was a national pastime in the United Kingdom. I know there are pros and cons regarding feeding garden birds but I plead guilty to putting out suet pellets, seeds and peanuts, attracting blackbirds, robins thrushes and starlings as well as a few sparrows and the bigger birds like wood pigeons and magpies. They don’t just go for the shop-bought stuff but like Cotoneaster berries and grubbing about in the grass and soil.

I think Thomas Hardy took to bird feeding, watching and waiting for the right moment to replenish food so as not to scare them away. I’m guessing this because while thinking about garden birds, and how cautious they are, I opened a book of Hardy’s poems at random. This sounds unlikely, but I really did chance on a page where he ponders why birds take off so quickly when a human comes into view.

A baby watched a ford, whereto

A wagtail came for drinking;

A blaring bull went wading through,

The wagtail showed no shrinking.

A stallion splashed his way across,

He gave his plumes a twitch and toss,

And held his own unblinking.

Next saw the baby round the spot

The wagtail gazed, but faltered not

In dip and sip and prinking.

A perfect gentleman then neared;

The wagtail, in a winking,

With terror rose and disappeared;

What a thoughtful baby! A future ornithologist, or poet. 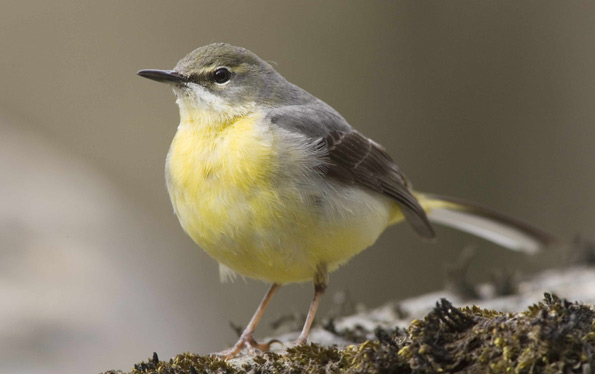